The story of Spanish Red has been about both the painting pigment itself, and its market erasure historically in different times and places, according to shifts in power in imperial ownership and control.

I have painted red in and out of the images. I have referenced aspects of representation in parts of the story, and abstracted the pictorial in others.

As a hue, red has responded to different applications and material manipulation.

The language of red is central to the language of passion and desire. It dominates the Spanish conquistador's relationship with blood red, and as such, has influenced the gestures and marks I have made with red, and the rapidity of that mark making. 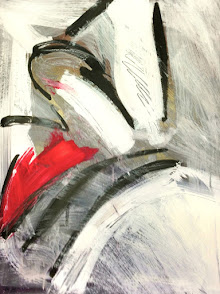 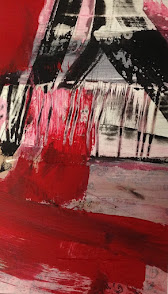 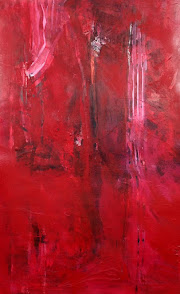 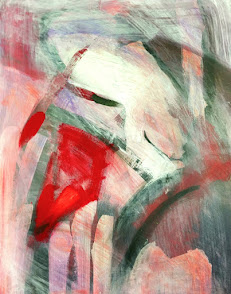 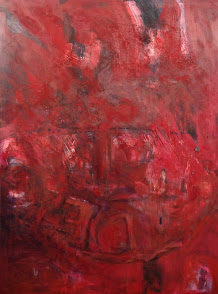 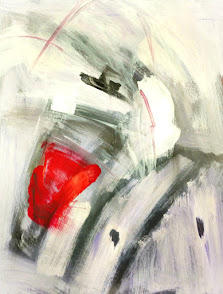 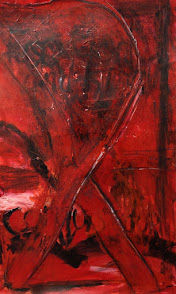 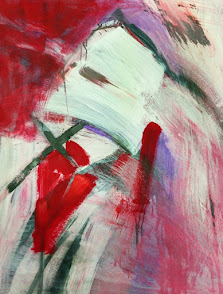